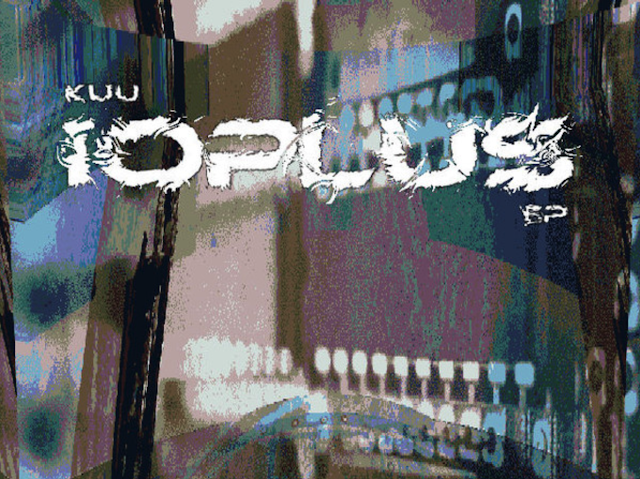 As some are surfing a soft quiet wave or another, others are discovering new lands and soundscapes, Kuu belongs to the very respectable second category of researchers, collecting different musical journeys and projects.
Then, after 7 years of absence, Monotonik is legitimately glad to find again Joonas Vähämäki (aka Kuu) for this new EP :: loplus. "io" which opens the release, does not leave any doubt, this resident of the far North (from the very confirmed coldish electro emerging Finland) is got excited of space, even if it plays with our nerves in search of delivery. "rosa" gives in its turn, this feeling graying speed even if the tone still remains retained. No more solid pressure "pine" offers the revelation and "bonus track" which closes the ep, has the insidious characteristic to encourage you to start again the :: loplus exercice - the loop is buckled. 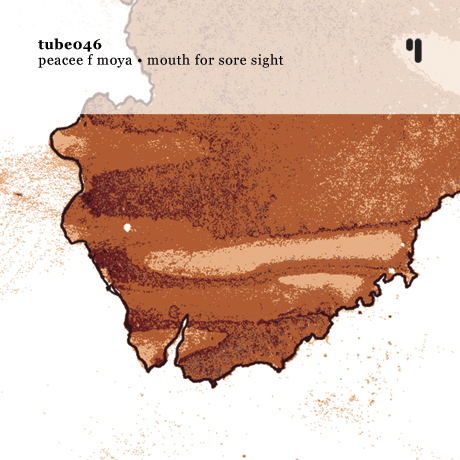 Is it a deafening whisper ? why does suddenly air in the room growing in density and thickness - chamanic mantras in an industrial complex of wadding, felt and lead in fusion, Peacee F Moya takes you in a ballet, whose mechanism seems to have a curious tendency to leave in a dangerous inflationary spiral - the loss of control is inevitable and do not seek especially to hang to you to some illusory accent of flattering trumpet. But here now we are in the center of a “three exodic”, second act of a a ceremony whose central topic is to be played of our “doors of perception” - it just remains to be known if we are player in this open mouth for sore sight. 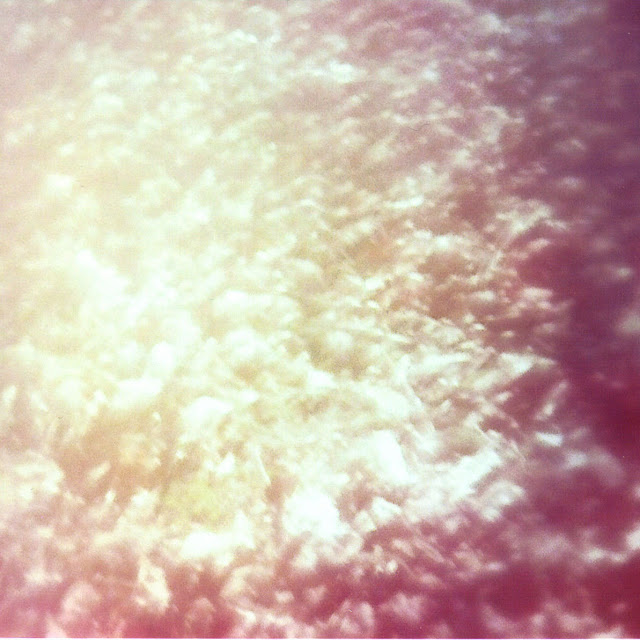 Today the question is, "is Milieu overexposed ?" Is Brian Grainger, as Carl Martin (of Transient) so prodigally productive that everyone doesn't now give the same attention to this work. See, if we strictly refer to the 2006 Milieu production (and today is august 23rd) we are not very far from 10 releases (11 in 2005) … the reason is maybe in the french word "milieu" which means "middle" (of … the road ?)
Then, now the second question is why the people of EED may have choose an artist like Milieu ( and by far for a netaudio and maybe a 07 coming cd ) is Brian Grainger so newly and so highly representative of this label ?

And finally, what about with :: sun white sun, Brian Grainger lends himself to the game of the improvisation for the FREED Music serie (the impro side-project of EED), and the answer of the previous questions is somewhere in the result of this netaudio : blank. Opening with a half-encouraging "velvet morning" cumulating an interesting succession of atmospheric layers, the release is then sinking into enigmatic and trouble drone waters - It will not regrettably recover from it.

We can thank EED for this disagreeable experience, they have proved that Milieu is a seductive but a second hand artist dedicated to average electronica music tastes. Brian Grainger is certainly very emblematic for the netscene recognition, but he is also the tree which hides a forest of fabulous talented artists sometimes engaged in a music evolution approach. If you wish a demonstration, you are just invited to consult the back catalog of EED, for example … 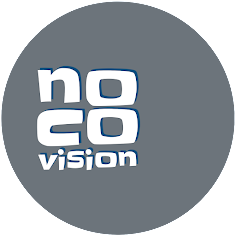