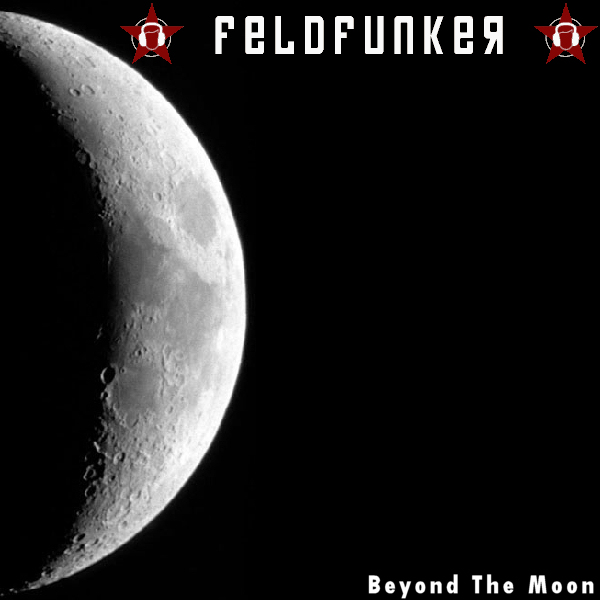 To inaugurate its second ten, the Kreislauf label offers us a space flight - a magic of pop culture 70's spirit worthy from the greatest scenarios of cinema and I think in particular to the marvellous productions of Richard Fleisher, Irwin Allen, Thunderbirds, Man from Uncle, cosmos 1999 (for the suits and Martin Landau), without forgetting the masterpieces like "forbidden planet" or "Colossus: The Forbin Project" (remember the tremendous computer voice...) - Anyway, the moon of FeldFunker is certainly far from a poetical Meliès vision (for example), but there is also another certainty and after just one only listen ::
where can we get a ticket for the next flight ?