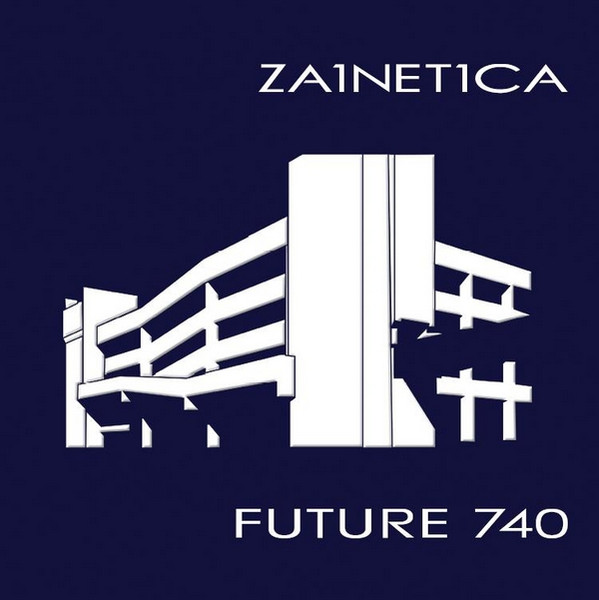 A very interesting release is that "Future 740" of Zainetica - figure of an electronica, from now, a bit old stylish, Mark Streatfield seems to turn its glance to a new musical imagery under soft technopop influence, since it is unfortunately as the way we qualify the incidence of Neu! and Kraftwerk, and intelligently avoiding the traps from any synthetic digression of a certain idm scene.
The result ? Clearly, the best realization ever carried out by Zainetica.
The proof is done, a called into question is always fortuitous - Compliments ! 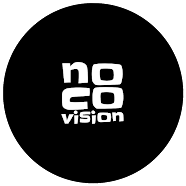