Entertainment For The Braindead :: hydrophobia

:: Monolake / track of the month 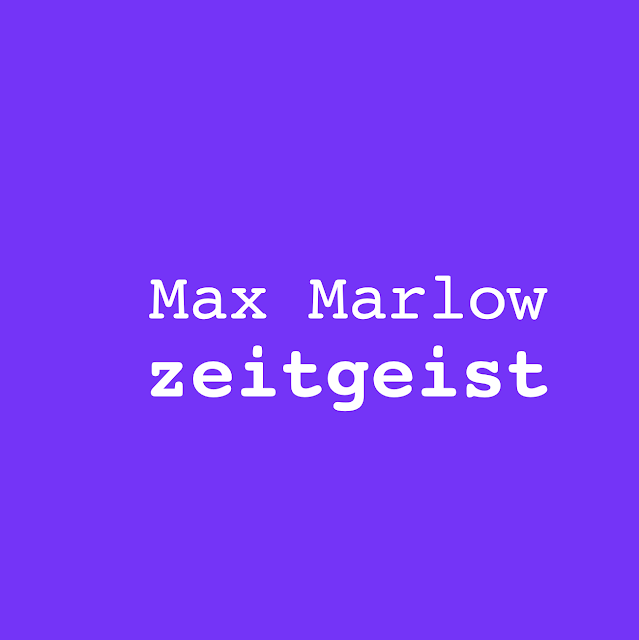 "bonjour thierry - i'm offering this track exclusively to you and your websites.. for whatever you want with it.

It is the leading intro vocal from the zeitgeistmovie published on google video and i took that leading part and wrapped a few bits of sounds around it to make it emphasize the video and the reasoning behind.

i'm not sure if i really follow my idea of searching for other speeches from the video .... i have especially not found the speech of richard albert as well as another speech (i think its the same one that Norman Fairbanks used in one of his tenori on tracks) and i'm also not sure even if i would do more of this kind ... where the place would be to exist other than on my harddisk, my brain and my ears ... The film is creative commons and such the music is too.... so if you want to do something more than just announcing it... feel free to do so.

I came to think that myspace is just partly the right place for something like this to be.... to be heard, but maybily not to exist in that shithole of a flashplayer." 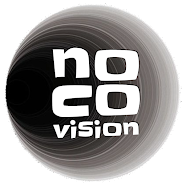